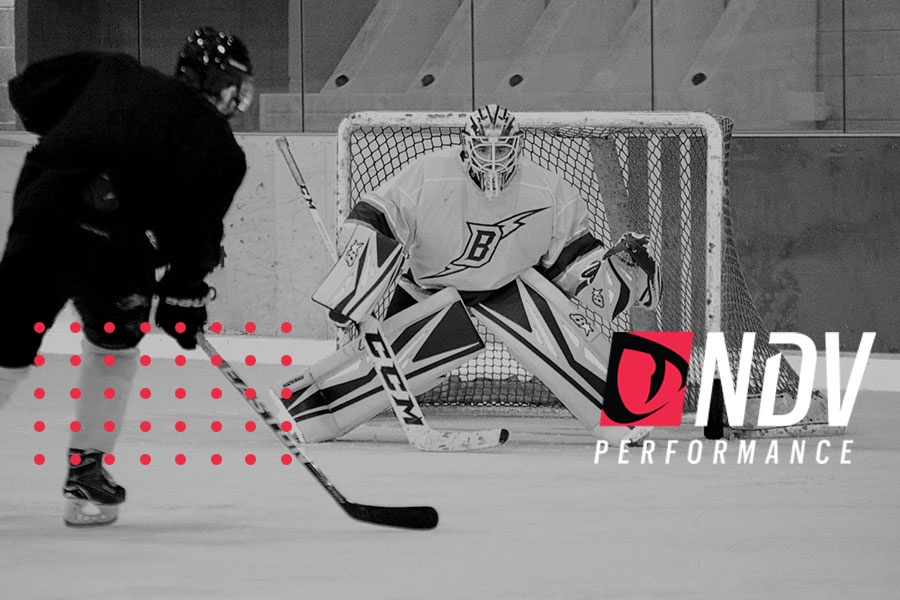 “I couldn’t beat people with my strength; I don’t have a hard shot; I’m not the quickest skater in the league. My eyes and my mind have to do the most work.”

I’ve been immersed in the world of sport technology for the past couple of weeks and have had some really interesting conversations about how technology can help (or in some cases hinder) sport performance. One aspect that I’m always drawn to is the potential benefits of using technology to improve an athletes perceptual and cognitive skills.

While most training programs tend to focus on an athlete’s physical characteristics, there has always been at least a passing interest in the “mental” skills that underpin performance. I use quotations because I’m not talking about psychological skills like imagery, goal setting, etc. but referring to the skills that help athletes see the right information and make good decisions. For an example of what can happen when these skills go wrong, have a look at the video below!

In this week’s article, I’ll take a look at how perceptual and cognitive (PC) skills can influence performance and questions that coaches and teams should consider before adopting any type of training tool.

What are PC skills and why do we want to train them?

As I mention above, perceptual and cognitive skills can be thought of as mental skills. Except rather than training psychological skills they focus on how athletes perceive and use sensory information from the competition environment to support their performance. PC skills range from skills that are almost purely perceptual, such as basic visual skills or how athletes control their eyes while performing, to more complex perceptual-cognitive skills like anticipation and decision-making. Now, if we want to get really granular, we could argue that things like visual skills training aren’t perceptual-cognitive skills because they lack the cognitive component but in this article I’m going to refer to everything as PC skills to keep things simple!

Why are we interested in PC skills? You can probably think of any sport and name a player who isn’t the most physically gifted but has excelled because they possess the ability ‘see’ the game better than anyone else – guys like Wayne Gretzky and Lionel Messi come to mind. PC skills are the unseen skills that allow these players to dominate the game. Think about it, at the highest levels of sport, physical skills tend to be less of a limitation for athletes so we need to look at other areas to explain the incredible advantage some athletes have. And before anyone freaks out and says “well physical skills are important too”, absolutely. It’s the combination of a wide range of capabilities that contribute to expertise but, I’d argue, that aspects like PC skills are what sets the best of the best apart.

Key questions to ask yourself

The  Modified Perceptual Training Framework (MPTF) is a scientific approach to evaluating PC training tools and is designed to be fairly easy to use but, if that’s not your cup of tea, there are pretty straightforward questions you can ask yourself when considering adopting a training tool.

Does it look like the game? Remember concepts like specificity and representative learning design suggest that better transfer occurs when the information presented and actions required are closer to game-like. Is it targeting skills that are important for your sport? Again, think sport-specific here.

Is the tool training skills that would actually be used in competition. Beware of tools that target really generic skills – you’re more likely to be disappointed by the results.

Has the developer got any support to show that it works? Don’t take their word for it, look for anecdotes, case studies, or better yet experimental evidence. They’re trying to make money at the end of day and the best way to sell a product is to show that it works. It’s in both of your interests 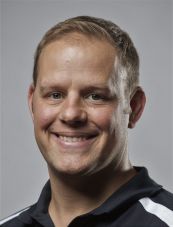 Derek Panchuk is the founder of Chiron Performance and a Skill Acquisition Specialist with over 15 years experience working with elite athletes. Derek completed his postgraduate studies with Prof Joan Vickers at the University of Calgary where he studied gaze behaviour and Quiet Eye of elite hockey goalies. From 2014-2018 he was the National Lead in Skill Acquisition at the Australian Institute of Sport.