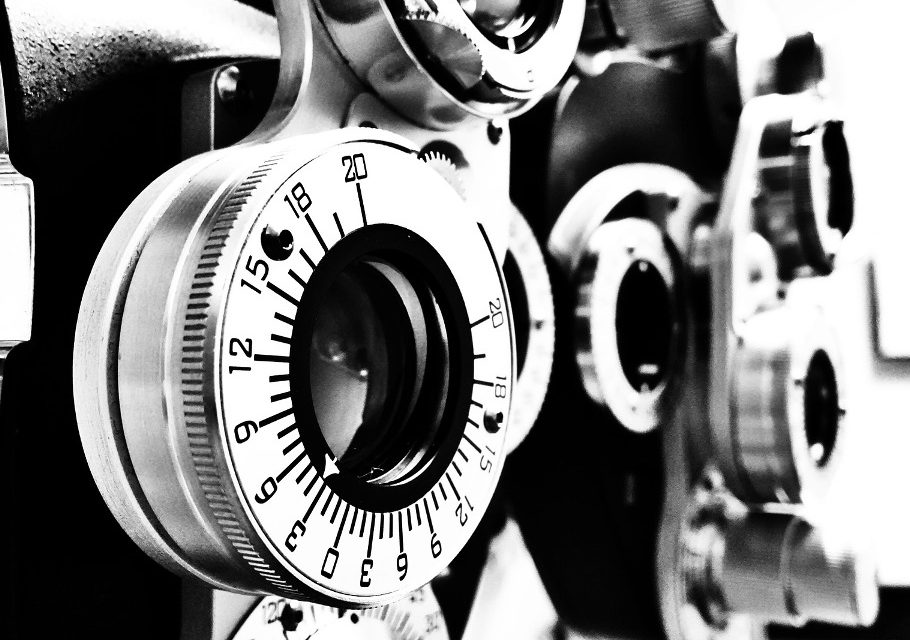 TAYE Think About Your Eyes is a USA national public awareness campaign, presented by The Vision Council and the American Optometric Association, designed to educate the public on the benefits of vision health and promote the importance of getting an annual comprehensive eye exam.  Click here for more information and a full list of the participating organizations.

A strategic weakness of independent optometry that rarely gets discussed is fragmentation; an industry condition in which the providers function as individuals instead of as a collective or aggregate. An extreme result is the condition of each practice as out for itself, rather than as part of an industry that needs to unite to preserve itself. By noting this weakness, we may be able to find ways to work together to overcome it.

The egg, beef and milk industries all experienced fragmentation, and successfully addressed it. These are industries that produce products to be sold, rather than licensed professionals who provide services, but we can still use their example to give us ideas of what we in eyecare could do. The independent growers and purveyors of the egg, beef and milk industries committed to national advertising to support their collective need, and eyecare can do it, too.

Consolidation in the pharmacy and real estate markets, which have experienced a roll-up process similar to what is beginning in eyecare, were capitalized upon because of their fragmentation.

TAYE Is a Good Start, But More Is Needed
Can you imagine how hard it would have been in 1985 to get ODs to contribute money to a national marketing campaign like Think About Your Eyes? TAYE is making significant inroads to educating the public of the services independent optometrists provide, but it’s still an uphill battle convincing ODs to pitch in contributions to a marketing campaign benefiting independent optometry as a whole, rather than just their individual practices.

Despite the relative success of TAYE, after 50 years of interaction with my colleagues and friends, I see the odds of a successful collective response as slim, meager and none. Added to the challenge of fragmentation is the mass retirement of Baby Boomer ODs, who are looking for their personal best exit, with understandably greater concern for their own finances than the state of independent optometry.

Personal Cost and Effort, Not Just Legislation, Is Required
As difficult as it will be, it is not too late to consider a collective strategy to preserve independent optometry. The counter-measure will require increased personal cost and effort, and must represent a much stronger counter-fragmentation strategy. The strategy needs to be a business strategy, in which independent ODs are shown that it is in their personal financial interest to come together. A legislative or legal strategy having no sound economic value is doomed to failure.

Consolidate While Maintaining Independence
The individual independent practitioner will do well to continue to look for the ability to gain the benefits of a consolidated aggregate buyer and seller of care while maintaining their independence.

Join Alliances, Buying Groups and Optometric Associations
There’s never been a more important time for participating in buying groups, management groups and professional associations that can, while avoiding anti-trust laws, improve the ability to buy and sell care like an aggregate. This is a sound strategy for maintaining independent ownership. Think regionally when joining together with your colleagues to form operating collectives for the most manageable and effective outcomes.

What ideas do you have for how independent practice owners can join together to preserve independent optometry? 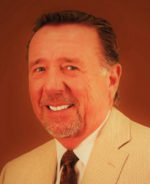 is co-founder and chief clinical and regulatory officer with Innovega Inc. He is the co-founder of SynergEyes Inc and co-inventor of Paragon CRT. Dr. Legerton was the managing partner of a seven-doctor, four office, multi-specialty practice in San Diego. He holds 52 issued U.S. patents, and has 70 pending applications registered in more than 45 countries. Products flowing from these patents enabled eyecare practitioners to earn more than $1 billion in fees for services and lenses in the last 15 years. Contact : jlegerton@aol.com.