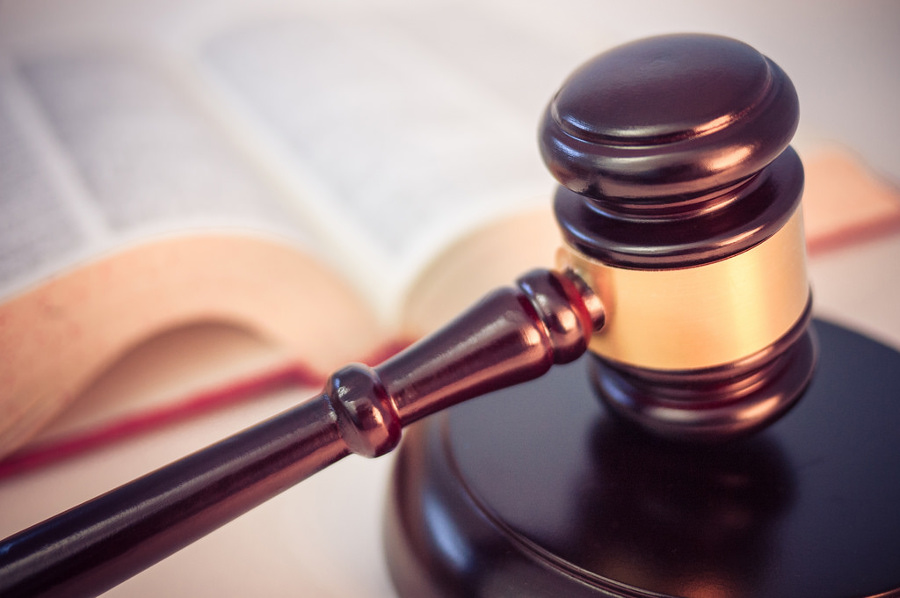 The Ontario Colleges of Opticians and the Ontario College of Optometrists jointly filed an application in December 2016, as is their right under Ontario legislation, to request the Court to issue an order to Clearly to comply with Ontario’s Regulated Health Protection Act and the related Optician Act and Optometry Act. The case was heard in October 2017 and the court rendered its decision on January 11, 2018.

The Colleges used the investigative services of a legal firm to purchase eyeglasses online from Clearly.ca. While the site has clear notices regarding the requirement for an up-to-date prescription, the investigators were able to find links on the site that allowed them to proceed to order glasses without meeting the requirement of a valid prescription. The investigation details the use of the site and interactions with non-professional and professionally trained staff (Optician) based in the British Columbia head of office of Clearly. In each case, glasses from Clearly were delivered to their respective customers in Ontario.

The Court distilled the case down to the definition of “dispensing” as a “controlled act” that is imbedded in the related health legislation and regulations of the province of Ontario.

Submissions by Clearly argued that the rise of e-commerce is satisfying consumers’ demand for more choice and competition, and implied, according the decision, that the Colleges are complicit in a wider effort of professional associations and colleges to protect competitive advantage in the market.

The Court however dismisses this argument as unhelpful and irrelevant. “It could be right. It could be wrong. It does not respond to the issues at hand,” wrote Justice Lederer in the decision.

The judge noted that basis for the decision lay in the underlying purpose of Ontario’s regulated health professionals legislative framework. Unlike British Columbia, where legislation was changed in 2010 to reflect a purpose of consumer choice and enhanced competition, such is not the case in Ontario, where the framework of professional monopolies exists to deliver health care while protecting the interests of Ontario residents. The decision reads, “There is no justification for imposing the purpose of health professional legislation from British Columbia on those who reside in Ontario.”

Why Were Optometrists in Quebec Unsuccessful in Blocking Internet Sales?

A similar action taken by the Ordre des optometrists du Quebec v. Coastal Contacts Inc.  ruled in favour of the company against the Ordre (College) in December 2014. What was different then and there?

Turns out, words do matter!  The Quebec case is distinguishable in the detailed definition of the practice of Optometry in Quebec’s code, which includes the words “sale and replacement of ophthalmic lenses.” The decision in the Quebec case is driven by the word “sale”. The law of British Columbia ruled the day since it was determined that the sales contract between the company and the resident was substantially entered into in BC, and that the product was only “delivered” to a resident in Quebec.

“Dispensing is qualitatively different than selling”, wrote the Justice. As such, notwithstanding the position held by the Company and their attempt to draw parallels with various classes of pharmaceutical agents, the Judge returns to the basic tenets of the Ontario Legislation; “…what professional (optometrists and optician) is responsible for providing the health care associated with obtaining eyeglasses and contact lenses (“prescribing”, ”preparing”, ”fitting”, “adjusting”, “adapting” over the internet from Coastal and Clearly?  I repeat, apparently this is not one.”

No Harm, No Foul

Clearly’s counsel additionally submitted that controlled acts should be narrowly interpreted and that evidence of “risk of harm” is a requirement of the Colleges; “Despite the recommendations of two seasoned regulatory law firms, the colleges have not introduced any evidence of the risk of harm.”

The Court however held that the risk of harm assessment is intrinsic to the controlled act (“Dispensing”) definition in the related legislation and that the Court has no role in the risk assessment of harm. To suggest otherwise, is, according to the decision, “…to negate the value of the regulation.”

Clearly is appealing the decision. While the appeal process is underway, Clearly plans to continue to service customers in Ontario.

Clearly representatives advised the following; “Clearly is committed to making vision care accessible worldwide and believes that the Internet is complementary to other distribution channels”, says Clearly Managing Director Arnaud Bussieres. “Clearly is well-known for accessibility, affordability, consumer satisfaction and quality of service throughout its eighteen years in business,” added Bussieres.

According the company, Clearly has a history of engaging in dialogue with optometrists and opticians across Canada to find areas of collaboration and ways to provide better products to consumers. “We don’t see this decision impacting our progress and ambitions of working directly with eyecare professionals to address opportunities for additional vision care access in the market,” commented Bussieres.

A statement from the Ontario Association of Opticians was not available at the time of publishing.