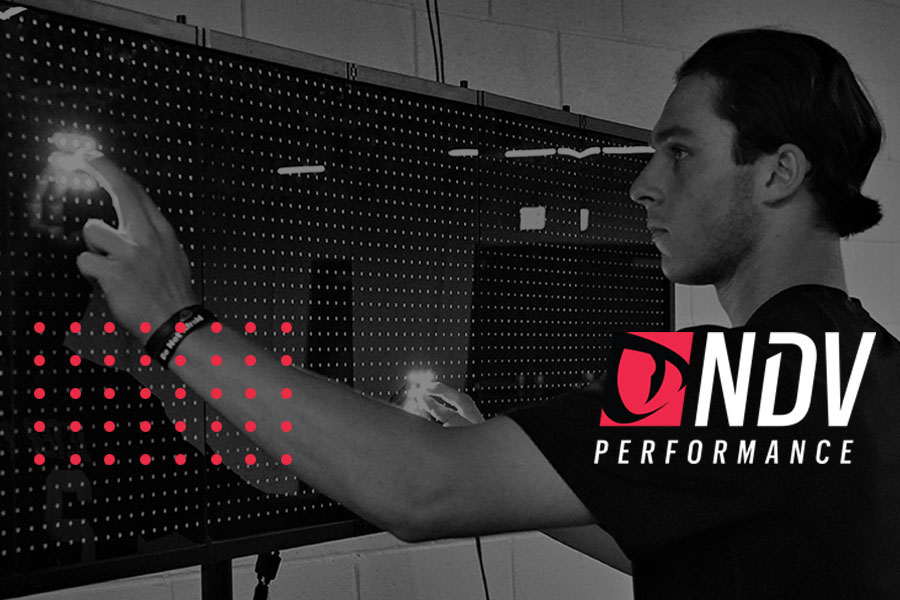 The technology to measure and improve an athlete’s visual perception and on-field performance has never been better. But how you utilize that technology is key. There is an art as well as a science to it.

Helping athletes to see and perform better is what you might call our family business. My late father, Bill Harrison, OD, worked with countless professional athletes for over 45 years, in particular major league baseball players. He created “SlowTheGameDown” as a leading resource and training center to help professional, amateur and student-athletes of all sports. For the last 20 years, I joined my father in training elite and amateur athletes. We recently opened an elite training center in Irvine, Ca.  My background was as a Division II placekicker, and I have a degree in Exercise Physiology. My sister, Alicia, Harrison, OD, followed in the medical direction as an optometrist and also runs a sports vision practice in Laguna Beach, Ca.

Common in all our work is that we take a multifaceted approach to how the eyes play a role in sports. We examine the visual demands from a medical, skills and tactical approach and come up with treatments and training regimen for elite athletes to perform at a higher level.

Another common thread: Each athlete is different, and a successful training plan must be individualized in its goals and processes. We provide the human element of coaching, involving the entire life of the athlete, and not just machine testing and analyzing two eyes.

Let’s take the case of hitting a baseball, sometimes referred to as the hardest task in sports. In working with a hitter, we establish a baseline in four areas:

Our baselines may differ from what a sports vision practice might commonly see, but creating an effective program still requires the same process. Always consider the athlete’s needs, challenges, fears, goals and lifestyle routines when developing a comprehensive neurodynamic vision program. 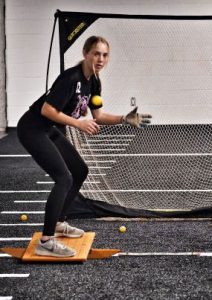 The difference comes when we create a dynamic training environment to simulate the stress of an action-packed situation. Then we see differences and begin to identify challenges:

Here we often discover an element less quantifiable but vitally important: The ability to notice clues and track patterns. It’s a conundrum of sports: If a catcher calls pitches all game long, why isn’t the catcher the best hitter on the team? It figures that they would know what pitch is coming from the opposing pitcher.

One answer is that a catcher can develop visual laziness. They have seen so many pitches that their visual intent becomes less intent. This can detract from their concentration and ability to recognize and anticipate patterns.

Consider: The first time that you drive an unfamiliar route, you work hard to recognize landmarks. After you drive that route regularly, you tend not to.

Similarly, a catcher has caught pitches so many times in a row, they can lose that same keen emphasis. Fatigue sets in, their focus shifts. The hockey goalie faces a similar challenge to be “in the zone” when the game seems to slow down. Here we may see two goalies with equally outstanding eyesight, but one can handle and process a lot of visual information while another is paralyzed with information. Some are better pattern recognizers than others. 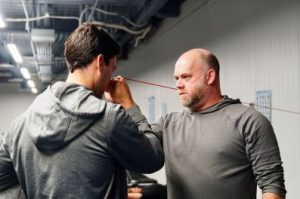 Most people talk about the importance of concentration–but concentration is not a good word in this case. Awareness of it doesn’t tell you anything about what to do. Most people try to concentrate by trying harder or by blocking things out.

It’s ironic that when we have our best concentration, we not even aware of concentrating. 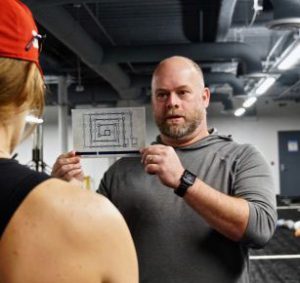 It is important to work on developing an athlete’s strengths and negate their weaknesses without prejudging overall performance potential. We believe that data is only part of the evaluation process and must be shared with the athlete to help understand the development process.

It’s important to choose technologies that are validated for accurate measurements and a comprehensive database. These results should be cross-referenced against the trainer’s experience and expertise with the athlete and visual requirements of the sport during a 1:1 baseline evaluation.

The Shortcomings of Predictive Performance Models

One fast-growing area in major league baseball, as well as in other professional sports, is in testing skills and creating predictive models of potential performance on the field. This commonly involves testing individually and in the Combine that precedes drafts.

Testing and modeling is useful, but you need also to spend time with an athlete to fully understand their potential. Some athletes test well in a pre-draft Combine but their on-field performance fails to match up. Some have phenomenal vision but lack visual discipline.

One useful application of testing and modeling comes into play more in the middle of draft picks. When teams select their top draft picks, they expect phenomenal performance from the athlete right from the start. It’s the middle and lower picks, where teams want data and improvement models for players with potential, that they are willing to develop. By first dealing with these issues and addressing others, we may not help your very best players. But we will help your larger potential pool, and that wins games.

In addition to professionals, we work with a large number of college and high school teams. It is important to understand that you will find more fundamental visual problems that need to be addressed before performance vision training can be implemented. 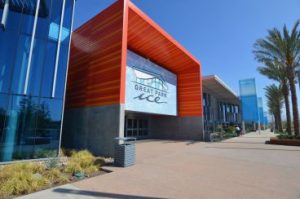 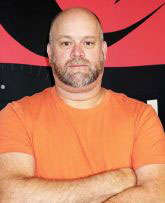 is the founder of Slow the Game Down and the Director of Training for Neurodynamic Vision. He has a degree in Exercise Physiology from the University of California at Davis. Ryan has worked with his father, Bill Harrison, OD, on improving athletes’ visual performance on the field since 1999. Through the years, he has worked hundreds of baseball stars and organizations. He is currently working with the 2010, 2012 and 2014 World Champions San Francisco Giants. He previously has worked with the Toronto Blue Jays 2011-2015 and Philadelphia Phillies 2009-2012, as well as nine other professional baseball organizations over the last 14 years. At the college level, he has worked with the 2016 NCAA Champions Coastal Carolina, the 2012 NCAA Champions Arizona Wildcats, the 2013 NCAA Champions UCLA Bruins, as well as Oregon State, Wichita State, Kentucky, and Long Beach State. Ryan has worked with many collegiate softball programs, and with individual athletes in various sports such as MMA, Motocross, NHL, NFL, WTA, AVP, and PGA.