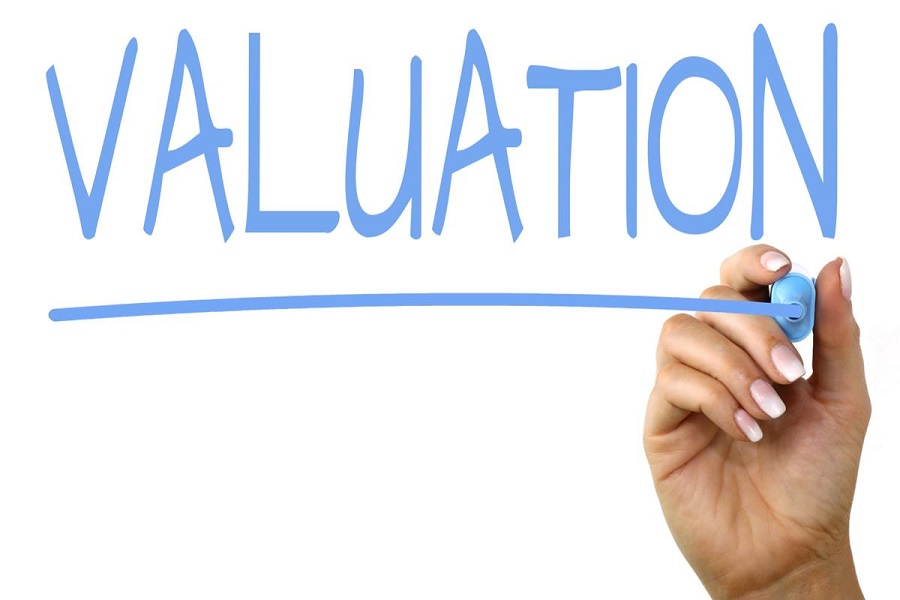 We were talking to a potential client the other day who said that he did not think his business was worth much. He never imagined that he’d sell it for a profit. We asked what his annual sales are, what his net income is and whether he had thought about establishing a transition plan. He said that his kids had planned to take over the business, but instead moved on to other professions in technology and software and felt that his “old-fashioned” business system wasn’t right for them.

He was stubborn and proud. He paid nothing for the company because he started it on a bootstrap budget more than 50 years ago. He never borrowed from the bank throughout his career. He sacrificed on food, cars, the house he lived in and never overspent, living well within his means. His business was founded on sweat equity.

As we conversed, he began to reveal more and more, especially after we asked about his client list. He proudly confirmed that he had a very vibrant list: a steady, loyal clientele that had served him well for many years. We asked again about his annual revenue, which he was reluctant to reveal. We respected his reluctance to disclose his financials; as we are brokers, he must have thought we were just trying to get a business listing.

We talked more about his industry and where it was in terms of growth or decline. Eventually he related that he’s in a high-growth industry, something he knew all along yet had never exploited to its full potential. He admitted that he did not want to buy the equipment, hire more staff and move toward computerization to upgrade to the necessary technology— namely, do the things that would allow him to face his new competitors. He readily acknowledged that, while his long-term clients remained loyal to him, lately some had concerns about his slow delivery and service. They never complained about his quality nor his price, only about not getting his goods fast enough.

He further admitted that he was slow but he was good. In fact, he said, “I’m the best” and we believed him. So, what do you do? What would you do—buy his business? Is his business likely to fail because of the competition? Should he upgrade?

There are at least two mindsets on this, depending on whether we’re discussing a business or an optometric practice. One would believe this business is an easy picking to compete against. The other thinks of buying this business and doubling the revenue.

As a broker and appraiser these are the types of insights that present themselves when meeting with business or practice owners. The hidden value of the business is often uncovered with minimal effort. Practitioners or entrepreneurs regularly want to tell their stories and confide their trials, tribulations and triumphs over the years. One thing they’re not able or likely to do is tell a potential buyer how much business they left on the table. They might humble-brag about it and say, “If somebody younger or more competitive takes over, they will do better than me.” This revelation is left to the third party acting for the seller, and that’s where a broker comes in.

The truth is, every business or practice has untapped potential and hidden revenue. You can ethically exploit it yourself or a buyer can. Your call. 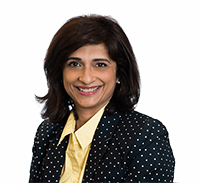 Jackie Joachim is Chief Operating Officer of ROI Corporation. Please contact her at jackie.joachim@roicorp.com or 1-844-764-2020.