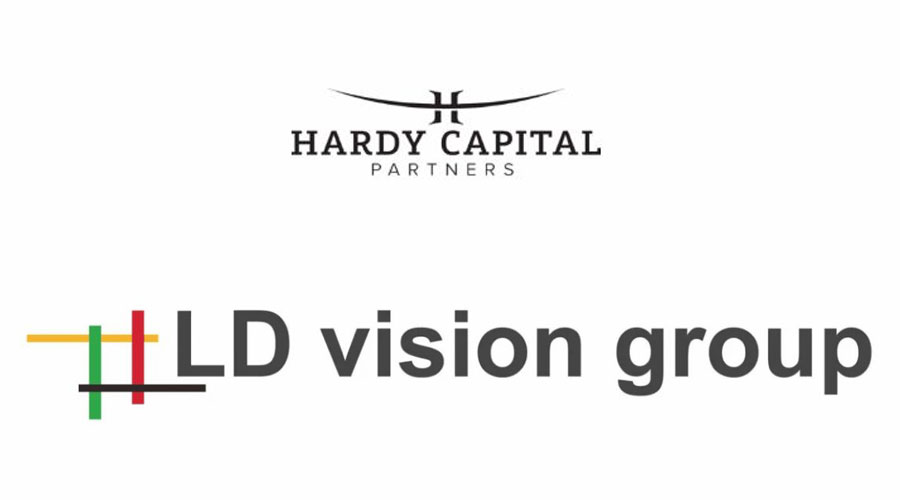 It appears that Coastal Contacts founder, Roger Hardy, is at it again.

After a five-year hiatus, which happens to coincide with the typical duration of a non-compete clause in a business purchase agreement, Roger Hardy, the founder of British Columbia based Coastal Contacts is getting back into the online vision correction device sector.

Hardy Capital, an investment firm founded by Hardy, announced the acquisition of LD Vision Group Inc., an online contact lenses seller headquartered in Toronto, with offices in Richmond BC and Buffalo NY. LD Vision was owned by a trio of brothers. Terms of the deal were not announced.

Hardy was the founder of the disruptive marketer Coastal which was acquired by Essilor in 2014 for $450 million and later renamed as “Clearly”.

Hardy Capital expects to announce broader expansion plans into the eyecare industry in the months ahead. The purchase of LD Vision Group is the second investment in the eyecare category by the group. In 2018, Hardy made a seed-stage investment in millennial sunglass online brand, Privé Revaux.

According to media reports, Hardy sees opportunity in online testing to generate eyewear prescriptions and eliminate the need for consumers to take more time-consuming test with actual doctors.

Notably, the Hardy expects to announce broader expansion plans into the eyecare industry in the months ahead.