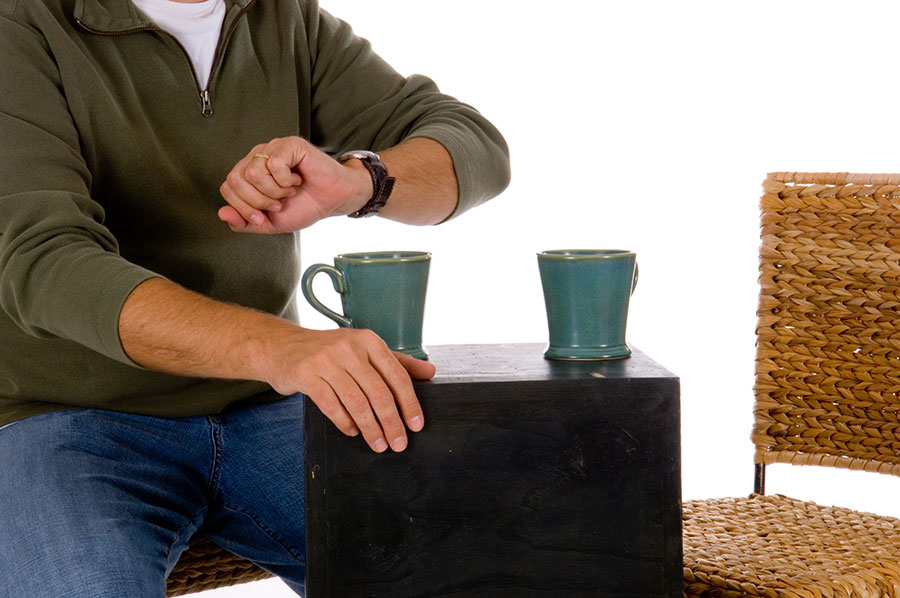 If you haven’t been “ghosted” yet – brace yourself, it’s only a matter of time. There is a new phenomenon  I remember hearing about on the radio for the first time last year. The radio hosts were talking about dating and referring to situation where two people agree to meet and one simply doesn’t show.

To be fair, the concept itself is not completely foreign. Instead, what is remarkable is the frequency that it is happening now. Of course, I have been happily married for a relatively long time. I took in this information, thanked my lucky stars that my dating years were behind me and moved on.

Until Ghosting spread to Job Interviews. The first few times I showed up at a client’s and the candidate failed to show, I felt embarrassed. Did I make a mistake? Send the wrong address, date or time to the candidate? I would frantically try to get a hold of the candidate. But the silence would be complete. My emails and voice mails would go answered. I had been Ghosted.

Once I understood that this was actually a deliberate act and not a misstep on my part, I felt complete outrage. Did they give no thought to the fact that someone drove an hour to attend this interview, not to mention the time out of the doctor’s schedule to accommodate them?

And if they really didn’t give a second thought to the people they were inconveniencing, what about the impact on their own reputation? It’s a digital age. Most Job Sites give the employer the option to give feedback on a scheduled interview – and “Did not show for a scheduled interview” is an option I use far too often. I would think that this could eventually cause a problem for these individuals when they apply to a position they are very keen to get. Employers who are choosing between two great candidates could use a history of unreliability to narrow the selection. Maybe a history of “Ghosting” will prevent the candidate from becoming aware of a position in the first place.

Call it a generational gap, I simply don’t understand how this behaviour serves anyone well. I can only hope that this phase passes quickly. In the meantime, the common courtesy of a quick note to let the prospective employer know when they can’t make it, has become a differentiator, separating the good from the mediocre. Perhaps it didn’t work out this time but if I see their name again for another position, I will certainly offer them an opportunity.

Kindness and respect can take you a long way. I hope future candidates start taking a selfish stance and protect their reputation by showing more of both. 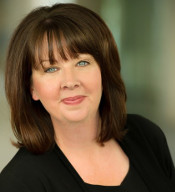 is the co-founder and managing partner of Simple Innovative Management Ideas (SIMI) Inc. and expert Practice Management contributor for Optik magazine. She can be reached at info@simiinc.com.

One thought on “Ghosting”

The War for Talent is Winnable

Eyewear Style Experts Are Made, Not Born!

How to Manage Life-Work Balance in Your Practice